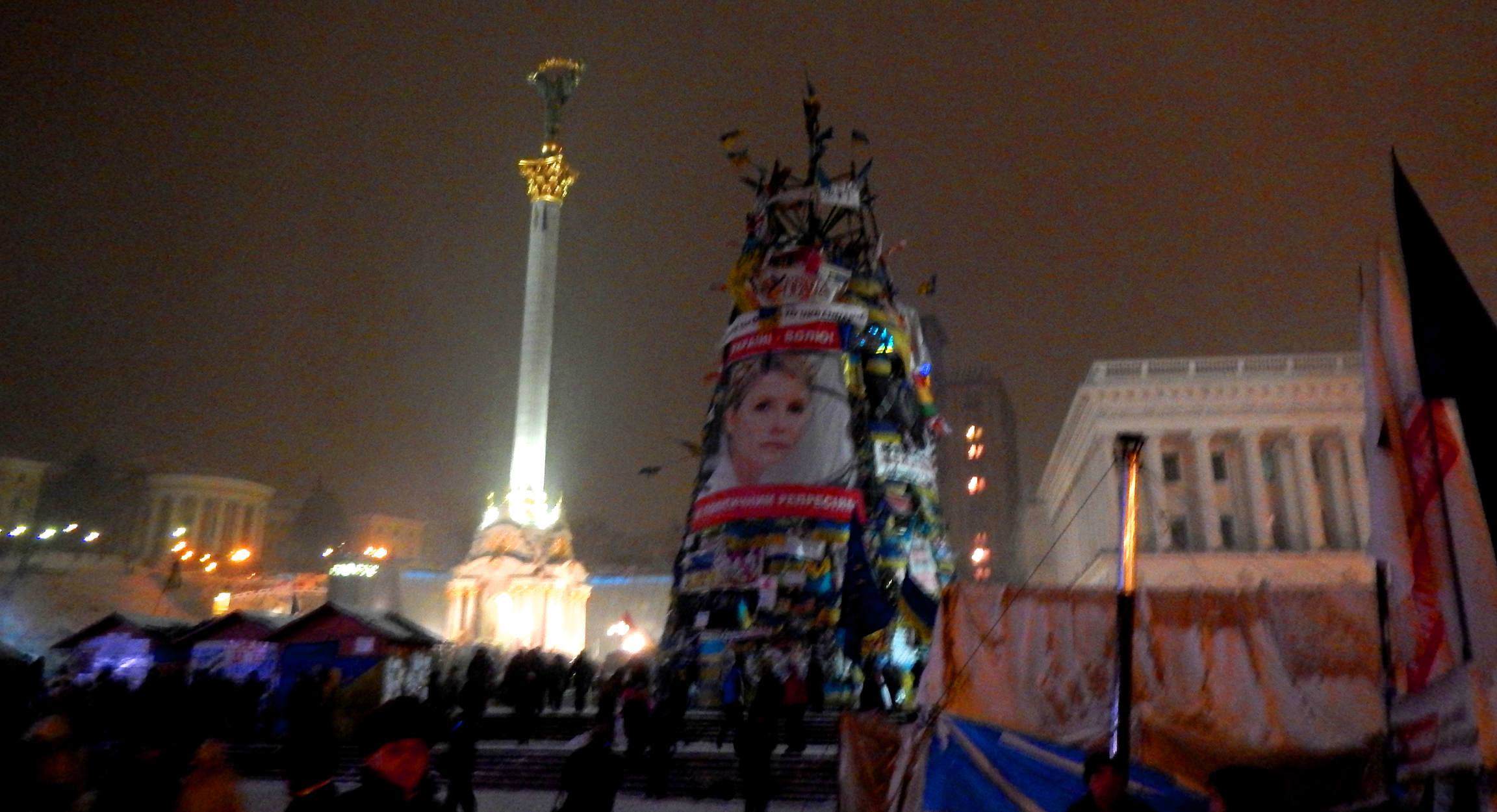 I spent this past week in Kiev. You may have heard something about the protests, and possibly even about some of the policy changes and new laws that sparked them. I was working with colleagues, journalists and human rights activists, supporting and training them as quickly as possible on digital security basics, and making sure they had contacts to reach out to for timely support.

It was a trip that was scheduled many months ago, when Ukraine was on the cusp of joining the EU.

Things, to put it mildly, changed.

Obviously, the violent protests have been featured widely in the news, but those capture only the most visible challenges the country is facing. Legislation pushed through with no regard for legal proceedings last Thursday promise to have a chilling effect on free speech, tight limits on media, even citizen journalists, and will devastate the civil society organizations, labeling them as “foreign agents” and taxing them as for-profit corporations if they take any international aid funding.

In the few days I was there, we experienced a “test” of new censorship capabilities as twitter and facebook – critical messaging and coordination channels for activists – went dark in Kiev for almost half an hour. People near the protest areas received ominous SMS messages on their phones telling them that they had been registered as present at the (illegal, under the new law) protest.

One note of import - there are two main areas of the protest - EuroMaidan is the months-long, Occupy-on-steroids encampment in Maidan Square. Though well barricaded off, it is a peaceful protest, with daily concerts and speeches on a well-equipped stage, a huge jumbotron, laser-light projections and more. Businesses - from a Nike storefront to a local brewpub to a carousel - are going on with business as normal within the barricaded-off area. The scenes of burning tires, tear gas and molotov cocktails is from the nearby Grushevsky St, where protesters gathered to confront Parliament after their “passage” of this Black Thursday law.

It is inspiring to see the passion and focus of people working to protect and expand their rights, and it is humbling to be able to lend support in any form. However, the challenges aren’t getting any easier. The digital tools which provide the most security are also difficult to use, and more difficult to use correctly. They still “stick out” as unusual, and face an uphill battle against popular systems with little if any security.

This has to change. Privacy is not some abstract concept in these situations, it is the economic well-being, and too often, the pure survival of activists, journalists, and their contacts. When we allow policies and practices that undermine security and privacy, we’re not just revealing embarrassing factoids about our call history, or even the three felonies a day you’re probably committing as a US citizen - we are undermining our global dream of a world of nations with democratic rule, where their citizens can enjoy basic human rights without fear.

The world is ready for this, but when the current Ukrainian government points at American domestic policies as models of their newly crafted censorship and surveillance laws, it’s a sign that we as Americans are not drinking our own koolaid (with a hat-tip to the many dedicated civil servants who are working hard to further human rights).